The 10 Best Mums from the Animal Kingdom

Great mums are found all throughout the animal world and we've picked out 10 of the very best. 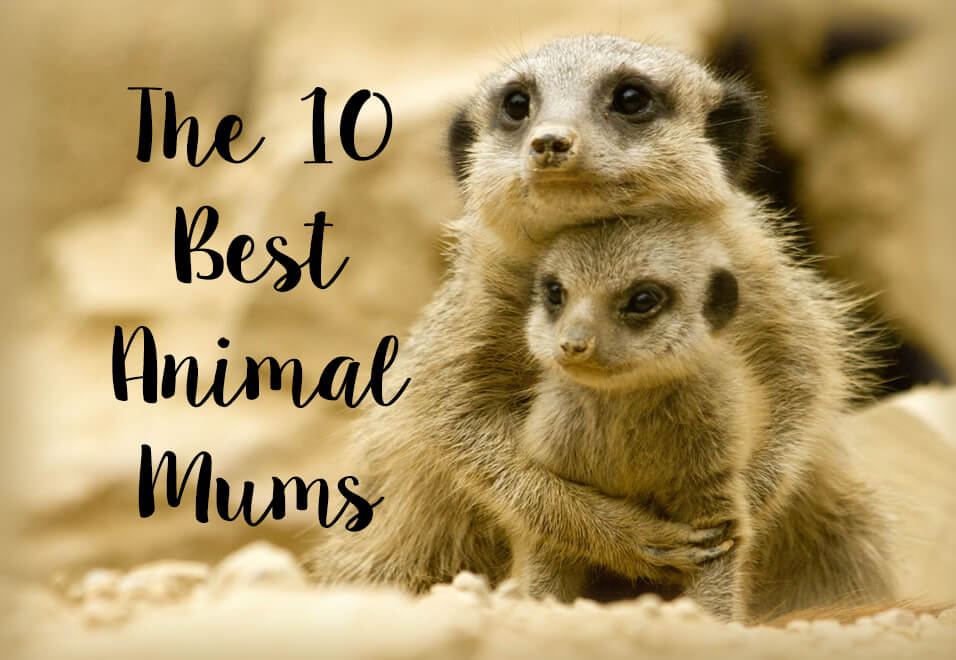 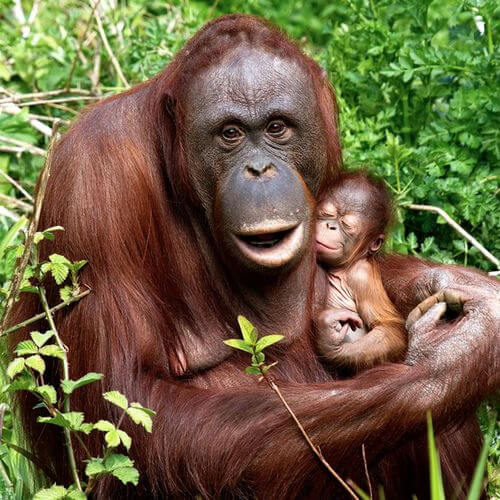 For the first 2 years of an orangutan's life they rely exclusively on their mothers for food and transport. This involves her carrying them around 24 hours a day... poor orangutan mummy! 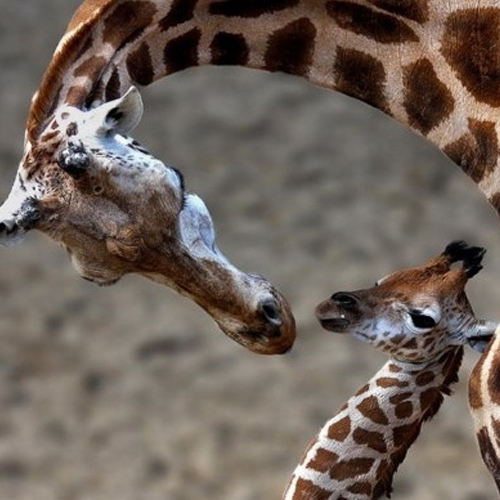 With a gestation period of 15 to 16 months, the giraffe has one of the longest gestation periods in the animal kingdom (as April the Giraffe knows very well). The babies already measure 6ft in height when born and then they rely on their mum for milk for another 12 months. 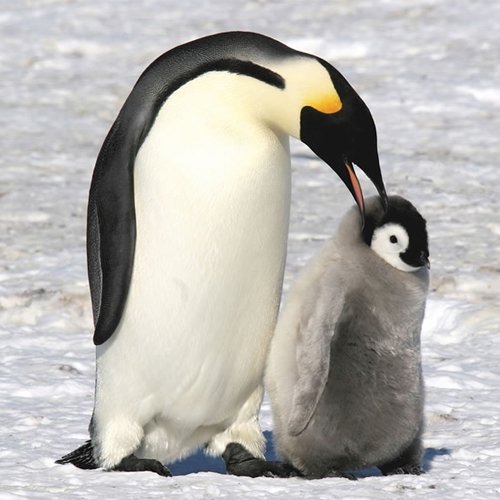 After laying an egg, the mother emperor penguin leaves it with a male who protects the fragile hard shell from the elements. The mother then travels up to a whopping 50 miles in harsh conditions to reach the ocean and fish. 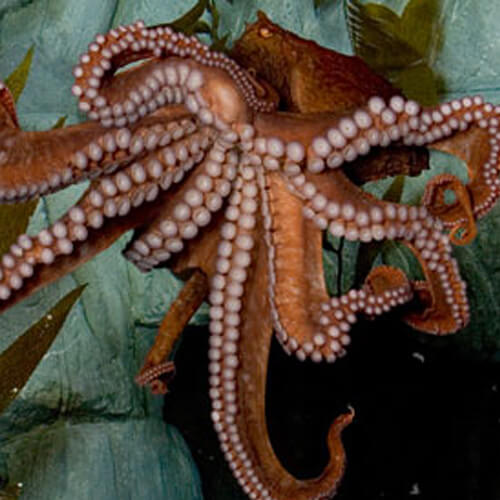 The female octopus lays over 50,000 eggs, which is no small feat! After this she spends nearly 2 months protecting these eggs from predators. Protecting the eggs 24/7 means she can't go and hunt for herself - so what does she do? She eats one of her 8 legs of course. That's some real motherly love right there. 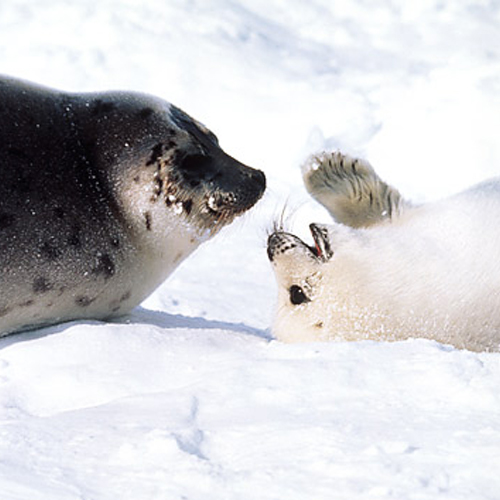 Harp seals raise their babies on sheets of ice patrolled by hungry polar bears, which is precarious to say the least. They also nurse their babies on seal milk every day for two weeks and lose seven pounds of weight a day while the pups gain five. Talk about sacrifice! 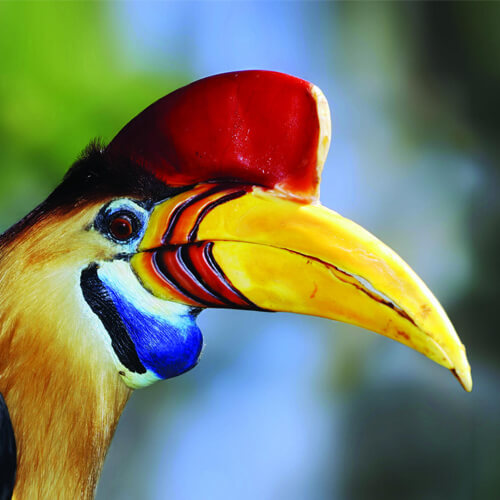 Red-Knobbed Hornbills protect their eggs from predators by sealing up the entrance to their nest with their own faeces! They stay trapped in the nest for up to two months while the eggs incubate. They're stuck inside so they don't eat for this entire period. 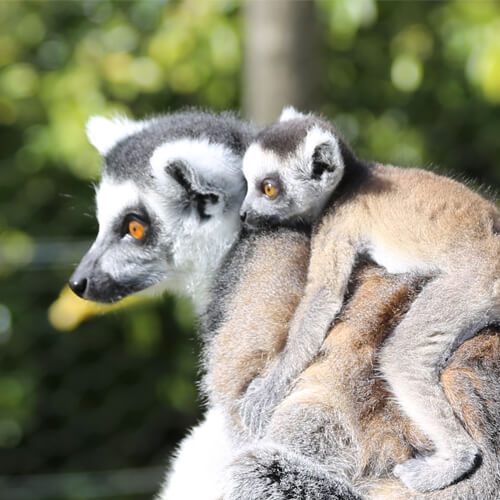 Lemur mums will carry around their young in their chest until they're old enough to hold onto her back safely. They'll then hitch a ride by piggy backing on them until they are old enough to make their own way through the trees. That's a lot of extra weight to carry when you're leaping between trees, 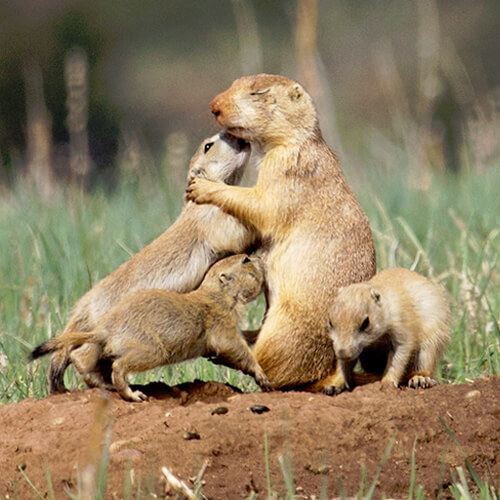 As cute as a button - Prairie Dog mothers provide most of the care for the young. As well as nursing the babies, the mother also protects the children from predators and collects grass for the nest. They're do-it-all mums. 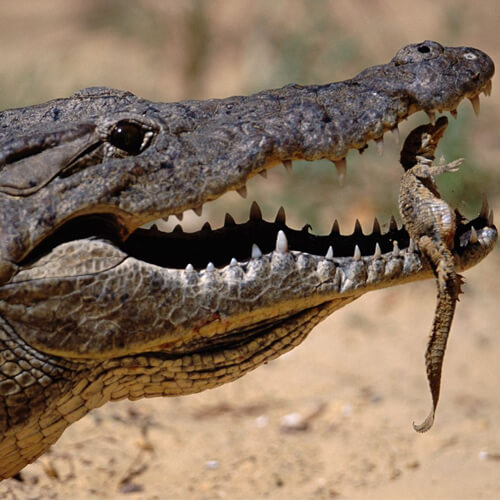 Once born, alligators carry their new-borns in their mouth to keep them safe (and let's be frank, it's got to be one of the safest place in the animal kingdom). Over a year-long period they teach them to eat fish and insects before letting them go free to become one of the fiercest predators in the natural world. 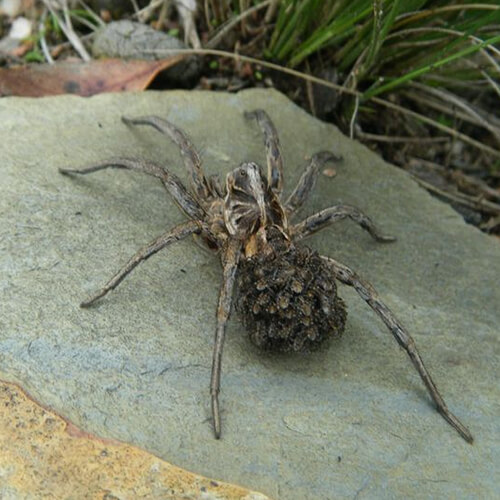 We're sorry for including this in the list, but we had no choice… Wolf Spiders are amazing mothers. These spiders attach their eggs to their bodies and carry them around until the spiders are old enough to look after themselves. And we're not talking one or two babies… we're talking between 2 and 1000… eeek! If one spider falls off the wolf spider will stop and wait for them to jump back on. Awww.