For those of you that are unsure a 'Dad-ism' is a funny fib your dad told you as a child, which you still believed when you were 20….

…and then your world came crashing down when you found out the cold, hard truth 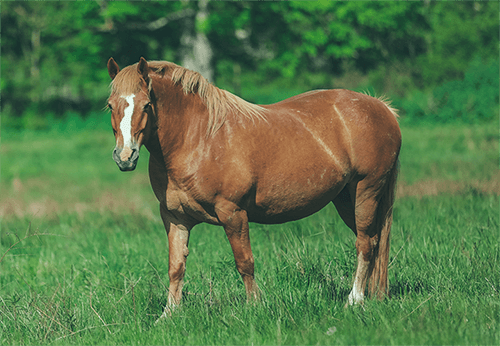 "My Dad told me that Horse Radish sauce was made from the stuff they scrape out of horses hooves! I believed that up until I met my wife!!!!"

…and none for Gretchen Weiners! 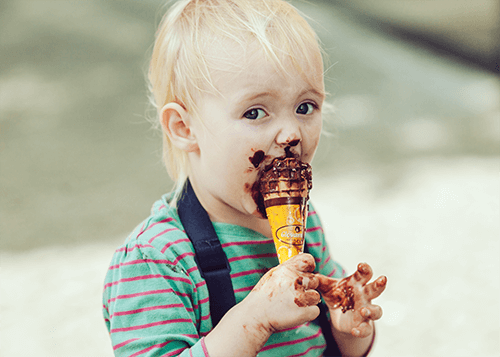 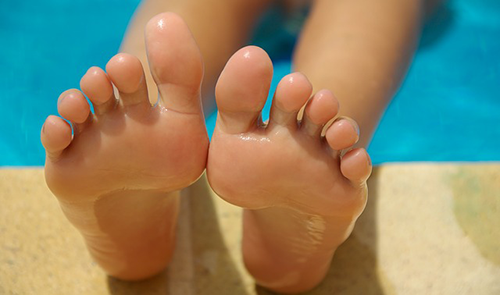 "Myxomatosis is when your toes get muddled up!" 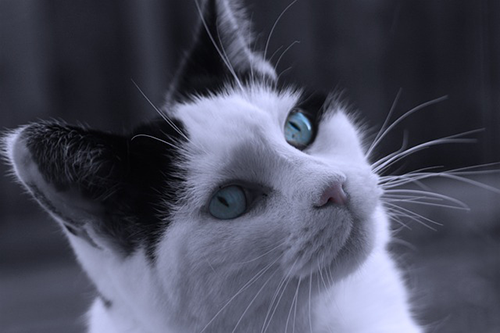 "When I was 9 years old, I had a black and white cat called…wait for it….Mr Tibbs! (I know, great name). He disappeared about a year later and my dad told me that he ran away with another cat who he loved, so that he could create a family. This softened the blow, and I was glad to hear Mr Tibbs was happy.

I wasn't 20, but a few years later I found out the truth that my cat was run over. 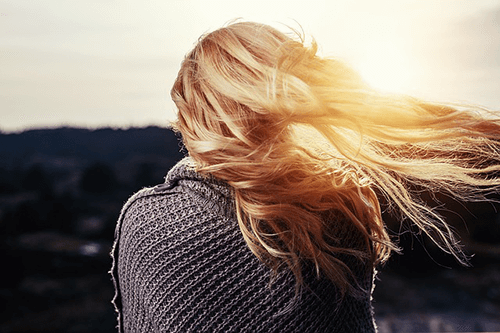 "My Grandad's bald, and my Dad used to tell me and my bro that his hair blew away one day when it was windy! I was so scared it might happen to me when I was little!" 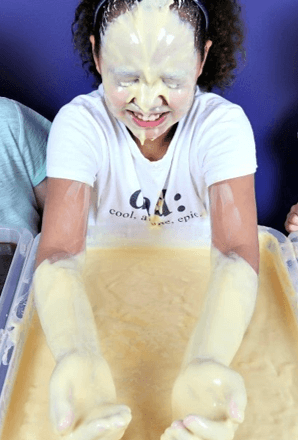 My dad used to tell me that the skin on the custard was all the nasties settling at the top so he would eat it to save us from it. He would then go on to pretend that the custard on his spoon smelt a bit funky so would make me smell it, when I went to smell it he'd lift the spoon to my nose splatting custard up my nose! I would, of course get very upset! I believed what he said about the skin of the custard AND would fall for the smelly trick EVERY TIME until I was about 20, ok 25! It was only because the skin is his favourite part! Now we fight over who gets to eat it, and there have been several custard food fights!

The Wild and Woolly Wastes 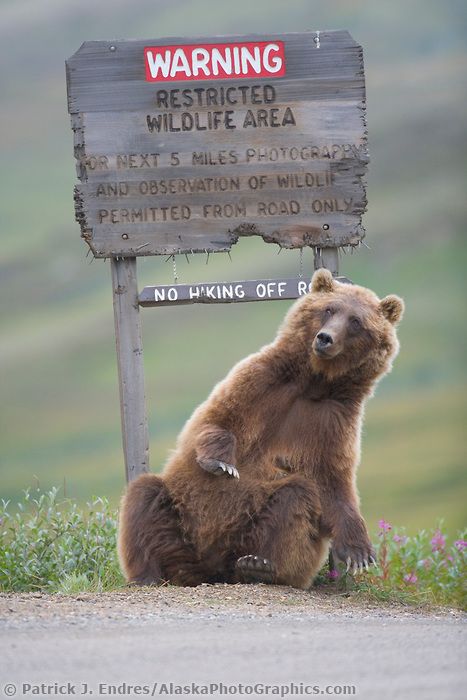 My dad told me that he grew up in 'The Wild and Woolly Wastes'. He used to tell us stories about growing up in their wooden hut there, including the time that a bear came and scratched itself on the side of their house, whilst the family huddled together in fear, and how in the morning his mother went out and collected all the fur the bear had rubbed off and made him a hat. I believed this right up until I told this story to my teacher during 'circle time' about our families, aged about 6, and she cracked up laughing.

Overall there were some funny, some quite unique and some completely random 'Dad-isms', but all of them were wonderful in their own way!

Thank you to everyone that took part!

Hurrah for the mighty 'Dad-ism'!